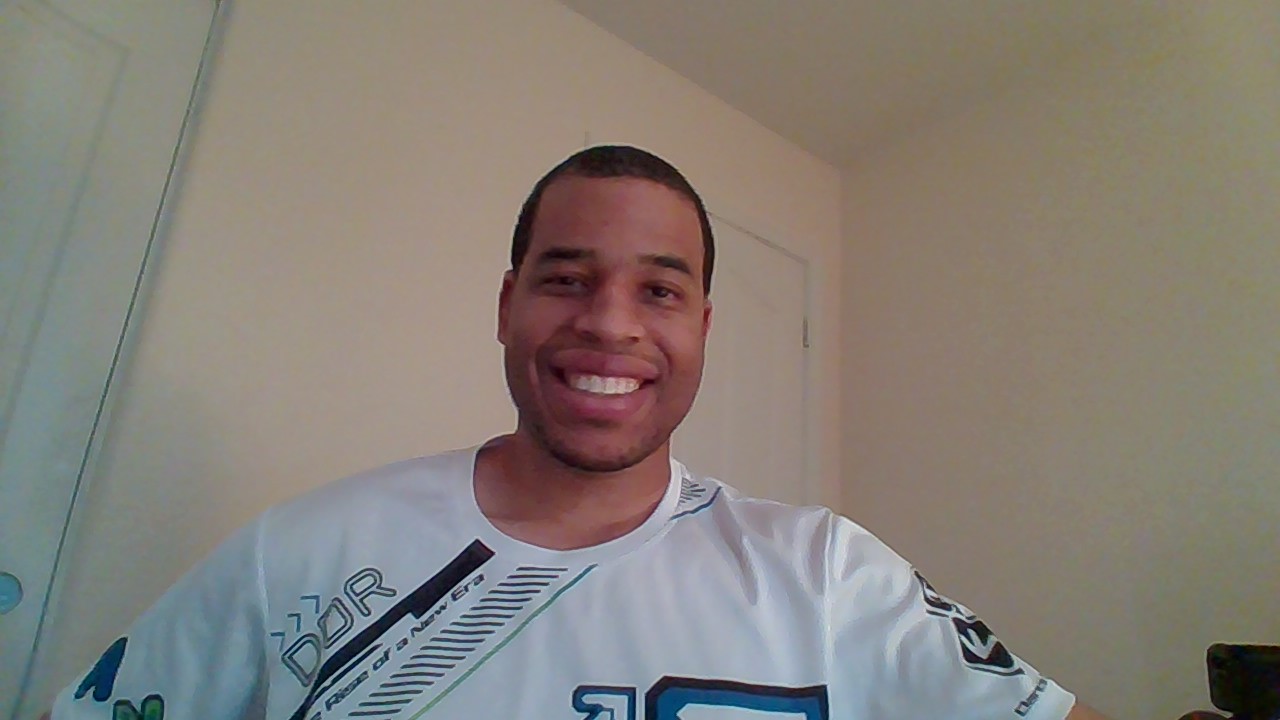 Hi everyone! My name is Denver, though you can just call me Apa.

That’s my game tag and people tell me that it’s way more fun to say out loud!

I’m a fairly recent college graduate (1 year out) with a B.S. in Chemistry and minor in Biology. I like to take long walks on the beach, learn new things, and play exergames!

Growing Up With an Exergame: DDR

I started playing Dance Dance Revolution (DDR) back in 2005. I had gotten a game called DDR Extreme 2 with a soft dance mat included. My 11 year old self had instantly fell in love game, and I had a blast figuring out how I was supposed to move my feet as the songs played from my television.

I would play almost every single day with my sister as we tried to complete all the missions in the game. We never did, but it was a blast to try!

I poured countless hours into DDR and learned the ins and outs of the game. Even after my sister had stopped playing, I continued to play on my own until I was too tired to continue. I had thought that it was the coolest thing to be able to play a video game by moving my little legs!

Eventually, I became good enough to dance at an actual DDR arcade machine, though I never did due to shyness.

See, DDR taught me many things as I grew up. It taught me that pursuing things of interest WILL result in obtaining skills required to achieve certain goals; it was the first time that I had an obsession with improving at something and dedicating time to getting good at it. It taught me that perfect practice makes perfect; nothing was more infuriating than devoting chunks of time to unlearning a bad habit or a wrong way to step.

I learned so many more lessons that I wasn’t even aware of by simply playing a rhythm dancing game.

I love exergames, even to this day. I’m so excited to jump start this website because I know that there are people out there would who really benefit from playing. The health benefits that come from playing exergames are documented, yet people don’t seem to be aware of them.

I’m surprised more people DON’T play exergames since it’s, at the very least, a very fun way to get plenty of cardio (something that people usually hate to do)! There are even ways to utilize your entire body while playing!

I know that people struggle with staying committed to exercise. Running on a treadmill is boring to a lot of people in an age where entertainment is everywhere.

That is why I created this site.

My goal is to teach people who want to stay in shape and have a good time doing it. I want people to talk with their dancing peers and share their scores, their stories, their experiences, their laughter, and form a tight-knit community of rock star players. That’s my dream and the image of it makes me smile every time.

Thank you for visiting my site. If you have any questions, please shoot me an email! I always enjoy talking to new people!

I hope to see you around!