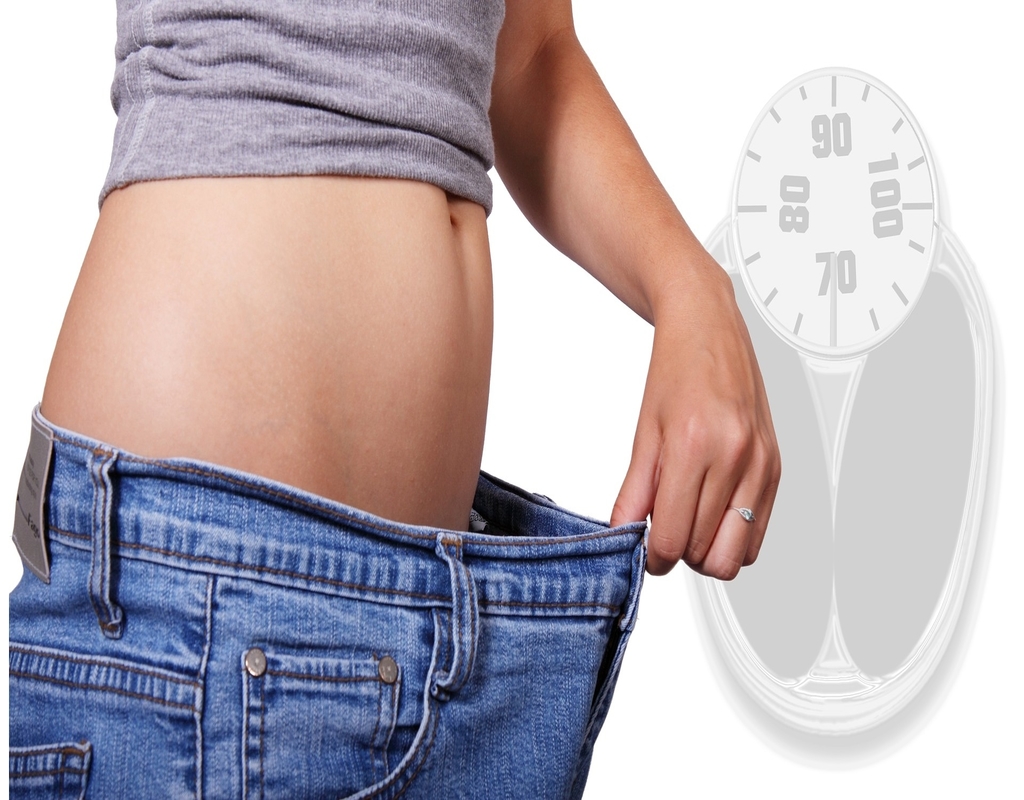 It might seem a bit hard to believe that a game where you move your legs to the rhythm of arrows on a screen can be physically challenging. “Is this really a good form of weight loss exercise?” you may find yourself asking.

This may especially be so if you are a beginner, as you may not feel like your are getting any exercise due to how infrequently you are stepping on arrows.

But I assure you, Dance Dance Revolution is one of the best methods to stay in shape and accelerate weight loss.

It is surprisingly effective as a means of torching fat and building lean muscle. It not only targets your leg muscles, but also your abs (and obliques with certain songs).

Dance Dance Revolution doesn’t have an official classification of exercise, but it would be most closely related to High Intensity Interval Training, or HIIT. 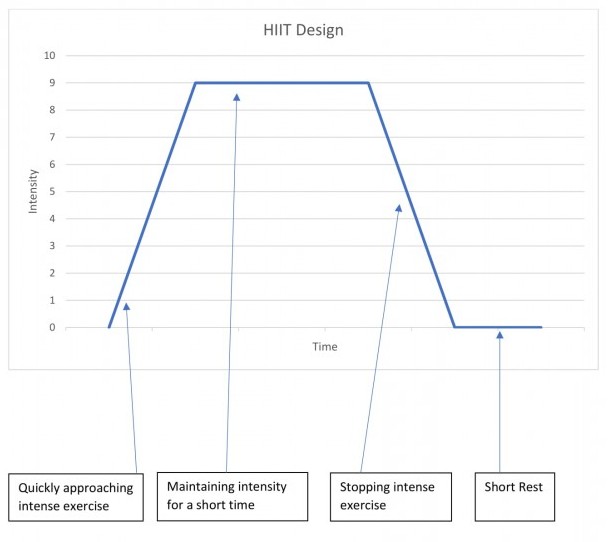 So what does HIIT have to offer that traditional means of sustained exercise don’t already?

Well, as it turns out, quite a bit!

When exercising over long periods of time (especially with cardio), there will definitely come a point where your body will no longer perform the preferred aerobic respiration and instead will go into anaerobic respiration.

This is because the body needs more and more oxygen as you exercise, which simply cannot be refueled at the same pace.

Since anaerobic exercise is purposed for short bursts, you’ll experience exhaustion quickly as lactic acid, a negative byproduct of anaerobic respiration, builds up. It would be rather difficult to force yourself to continue.

Even if you did, you would have to slow down your pace in order to gather enough oxygen to restart aerobic respiration, leading to time being wasted and results taking longer to achieve.

HIIT also has the added perk of increasing your body’s ability to recover quickly, as well as continuing to burn fat long after the exercising is finished.

It also provides variety to those who are bored with keeping pace for any extended amount of time.

“While a lot of current weight loss products tout not working as hard, high level songs on Expert mode burn 30 calories/90 second song — about the same as Max VO2 kettlebell snatches or a 400m dash. This has been verified with the heart rate monitor.” –Faizal S. Enu

Dance Dance Revolution as an arcade title practically embodies HIIT. You get to play 3 songs for every for each complete play through.

Once you are on the song selection screen, you are given 99 seconds (roughly a minute and a half) to choose your song and difficulty. The songs on an arcade cabinet (aka machine) are typically 1 min 30 sec – 2 mins.

Due to the nature of it being a multi directional (8 cardinal direction movements) game, it’s also great at exercising dynamic balance and is better for injury prevention than a typical treadmill or spin class.

Stepping, hopping, jumping, and tapping will use your legs to a greater degree than on typical exercise machines.

DDR targets numerous areas of the body when playing. You’ll be using your calves the most, as they are doing the bulk of the work by stepping on arrows. Other areas that are used depend on the style by which you play the game.

There are two defined styles of playing DDR:

Barring refers to holding the back bar located on a traditional DDR arcade cabinet while playing.

No Barring is just what it sounds like; it’s all about playing DDR without touching the back bar.

Each offers their own unique health benefits.

No Barring is the best way to play DDR for beginners. It teaches players how to move their body to a song and also teaches how the body flows to certain arrow patterns.

Physically speaking, it is also the more physically demanding of the two styles at higher levels of play. It’s a lot like agility training.

No Barring puts all the weight of your body on your legs, which are then supposed to be lift up and hit the mat for each individual arrow. It makes sense that it would require a large amount of energy to do for even a minute and a half.

Your abs will also be at work considering they will be responsible for ensuring you stay balanced while your legs are flying all over the place.

You will also develop your leg-eye coordination as you are encouraged to adapt to arrows on a screen faster than you would while holding a bar.

Ultimately, no barring offers a great cardio workout at any level play, though it because exponentially difficult to play the really hard stuff without using the other method.

Barring – A Different Kind of Difficult.

Barring allows you to transfer a lot of your upper body weight from your legs to your arms, making your legs lighter and hence able to move more quickly. By doing so, it would seem like it rather defeats the purpose of DDR as exercise, right?

Well, no. It’s still a powerful workout. How?

The weight you are removing from your legs doesn’t just disappear. Now it’s up to your arms to hold that weight as your legs continue to expend energy to move. You will utilize your triceps and biceps as you do so.

Trust me when I say that this will exhaust your arms sooner than you think, especially if you aren’t used to doing so.

Something to note is that you’ll be developing lean arm muscle this way; don’t rely on barring to bulk up your arms.

Your abs will still be in use, though most of the stabilizing will fall on the bar. Instead, you’ll utilize your obliques as you can do more fierce turns and crossovers without worrying about throwing yourself off the pad.

Your shoulder muscles are also used and your upper back will be fronting some weight as well. Barring will also help develop your leg twitch muscles as you are free to hit more arrows more quickly.

Barring turns a lower body cardio workout into a full body cardio workout, though it is most effective at intermediate to advanced levels of play. You can still bar as a beginner, but I wouldn’t recommend it due to how it might hurt your understanding of movement.

Barring and No Barring – Which Should I Use?

Each method serves a purpose. Beginners and intermediate level players should forgo the bar as that will not only help them out in the long run, but also supply extra cardio that you might not get playing easier songs with the bar.

At higher difficulties, the bar becomes essential for scoring well and powering through the hard stuff.

Do not think that no barring will not offer you as good as a cardio workout; plenty of good players use the bar and find themselves heavily breathing and drenched in sweat.

I’ve been there myself plenty of times.

The best way to experience it though…is to try it for yourself! Hold onto something behind you and try to move your legs as fast as you can. Then try doing it without holding onto something. I promise you’ll be breathing hard in seconds.

DDR is a game that rewards it’s players; it pays to be light on your feet, which is easier when you are lighter as a person. DDR will help you get better at it’s own game, which is super rewarding to feel when it starts to happen.

Just keep at it and keep dancing!