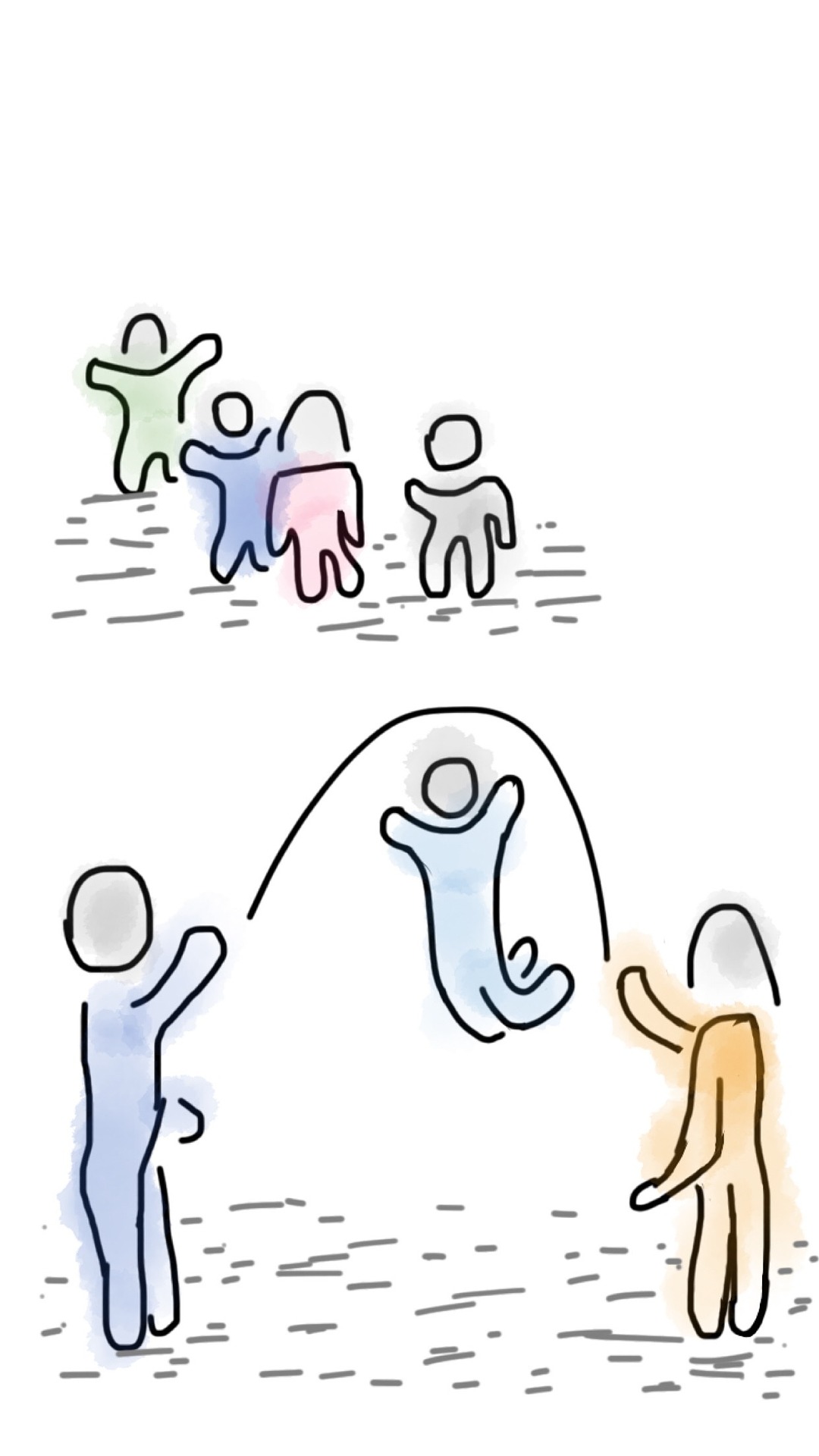 With regard to physical fitness for kids and teens in particular, it’s a bit different; it’s all about activity engagement and social acceptance.

Dance Dance Revolution as a game provides the missing link between entertaining technology and exercise in a manner that appeals to those young and old.

I touched upon why adults tend to fail in my last post, but I’ll provide a quick refresher in this one so that we can compare it to why kids might struggle with physical fitness.

Fitness in Adults – A Brief Overview

If adults don’t enjoy the process of attaining physical fitness, or have people to socialize with during the workout session, then it’s likely they’ll eventually quit. 80 percent who joined a gym in quit within five months, which is a staggering number!

In an age where entertainment is just a press away and unhealthy food is easier to consume than ever, it’s no wonder why people struggle with weight gain. 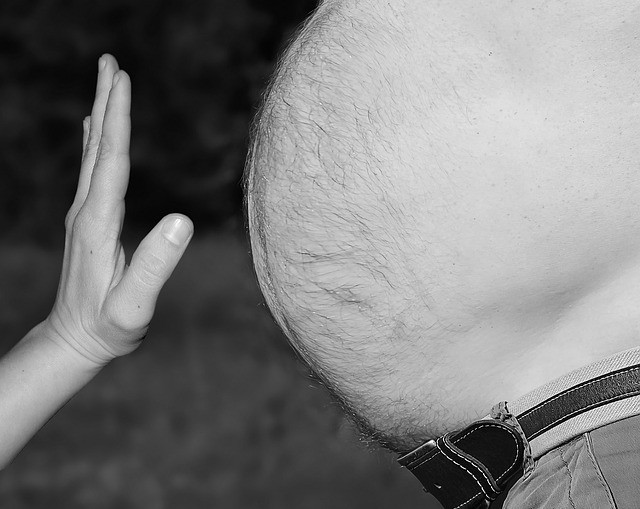 pant in America; Roughly 75% of men and 60% of women are either overweight or obese.

Carrying excess fat has a host of unpleasant risks that comes with it, such as:

Now, a lot of the statistics focus on the health of adults. Fewer tend to look at the other side of the story, which involves kids/minors (defined as between 9-18 years of age).

Nearly 20% of children are overweight or obese. Those risks that are listed for adults can also affect kids, not to mention that being overweight or obese at an earlier age means that these risks are likely to develop earlier in adulthood.

Spending most of your life fighting these problems is MISERABLE, and I wouldn’t wish that on anyone.

Kids also have the advantage when it comes to moving around and being active; their bodies are more efficient and provide much more energy than adult bodies.

That means that these years are the best for taking advantage of that energy. So if kids have all of that energy, as well as the time to use it, why is the percentage of overweight children steadily rising?

There are a variety of factors, but I think it boils down to the same issues that adults also face. It just manifests itself a little differently.

Fitness in Kids – Why Games Matters

Enjoyment and socialization are some of the biggest factors that determine the success of the average gym goer. Well, kids don’t typically become gym members, so they usually turn to group physical activities to get their exercise fix.

Non-contact sports like basketball, soccer, or even track are popular choices, though simply running around can also provide all the exercise they might need.

Sports in particular are a very powerful way to introduce good exercise habits. Sports encourage and build a host of excellent qualities, not just great fitness.

Teamwork, ambition, leadership, pursuit of perfection, strategy, and time management make up just some of those qualities. 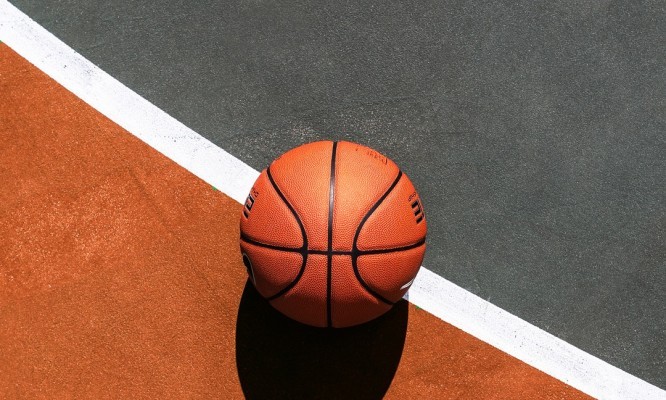 Kids also get to enjoy the sport itself and socialize with their teammates, encouraging them to continue. So why, then, aren’t kids jumping into sports or running around at their local park? The answers vary depending on the kid.

Some kids just don’t like partaking in sports. Which is fine, as there are other group physical activities that can be enjoyed.

No, I believe that the #1 reason that kids don’t exercise enough is because of technological entertainment. 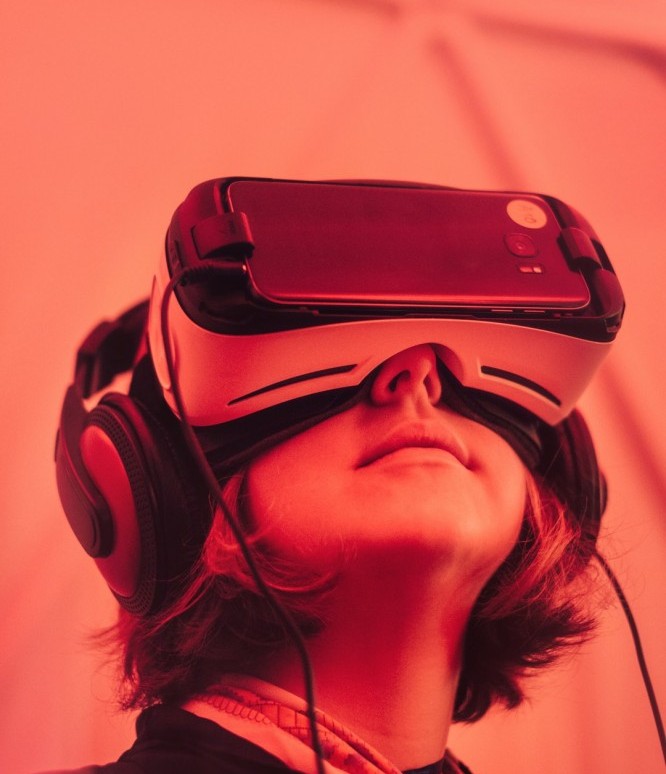 Yes, the SAME technological entertainment that captivates adults and makes it harder for them to exercise as well.

Worse yet, kids of today are part of a generation that is growing up with a heavy use of technology.

It’s easier than ever to spend large amounts of time on the internet; gaming has also become mainstream, further allowing kids to devote themselves to immobile activities.

While I won’t shame others for enjoying technology, I also can’t say that we as a society haven’t become addicted to it.

Whether that’s a good or bad thing is up to you, but there’s no doubt that it’s having a direct influence on the physical fitness of kids. With gaming especially, it’s entirely too easy to replace sports with it.

You can get just as much enjoyment and socialization from gaming as from sports, perhaps even more so.

There’s even a term for it: eSports.

Exercise may be easier for kids, but trying to get into shape when you are out of it is difficult regardless of age.

Kids especially tend to lack the mental discipline needed to get themselves physically fit, which in turn pushes them back towards easier, familiar activities (like playing games or surfing the internet).

So, what is the solution? Do we just ban kids from technology until they develop strong physical fitness habits? Clearly not as that’s not only unrealistic, but also a bad idea.

Kids should be able to enjoy technology, albeit at a regulated pace. But this still doesn’t provide a solution.

I believe that the best way to get kids moving again is to combine technology and gaming, just like with adults.

The gaming console “The Nintendo Wii”, as well as Microsoft’s “Kinect”, are some examples of the industry trying to get gamers to move their bodies as they play.

Virtual Reality gaming is also an attempt to blend movement with gaming by immersing the player in a virtual world. 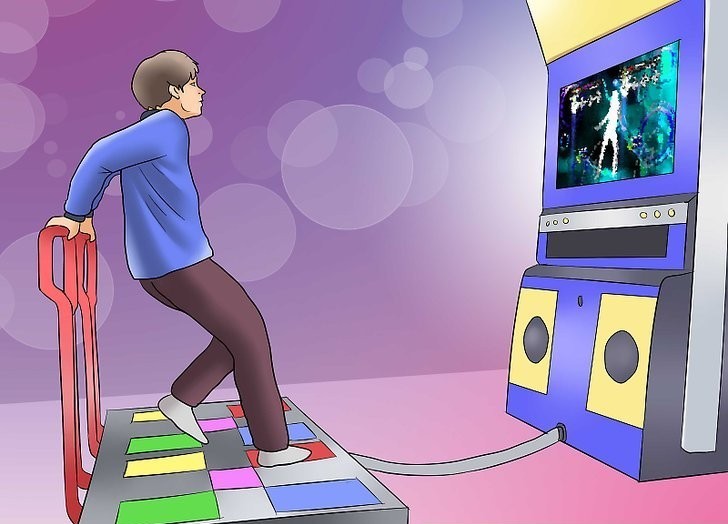 I like to play Dance Dance Revolution. I loved it as a kid because of the fun I had with the game.

I enjoy it now because of the fun I have AND the friends that I play it with.

To this day, Dance Dance Revolution fulfills my need to exercise, my desire to have fun, and my ability to hang with friends.

The craziest thing is that this game has been around forever! More people really should be playing it, considering all the benefits that it brings!

It would be a perfect fit for kids! It can be played with a friend, the game itself is flashy, and it provides great exercise at all levels of play.

DDR also has an eSports scene for those dedicated players, a boon for the naturally competitive

There is a reason why health groups were implementing it in schools and why fitness centers were using it in their kids club. It works, and in an age where technology rules, it would fit in marvelously.

Teenagers have always had it rough, though it seems to be the case more so today than in the past all thanks to social media. Going into these years lacking good fitness habits can make it a struggle to stay healthy while also juggling new responsibilities.

Teen years (typically defined as 13-18 years of age) are dedicated towards self-discovery, exploration/experimentation, and social development.

These are the years in which the opinions of their peers hold great value and weight; there is a desire to accepted.

Hormones and rapid growth contribute as well, pushing teenagers through adolescence and towards the need for independence.

Of course, this means that teenagers place a great amount of their worth on their physical appearance. Being fit is considered a coveted quality, one of which teens almost put on a pedestal.

This is partly societal, but it’s far more widespread thanks to social media. It’s no surprise that physically fit, attractive teenagers garner tons of attention through Instagram and Twitter.

Social media tends to amplify social dynamics as well. Rumors and bullying are all too easy to perpetuate through the anonymity of the Internet, and mistakes are broadcast for the world to see.

It’s obvious to see why teenagers would place such an emphasis on appearance and social standing. Fitness is important, and being physically fit is highly desired in teenagers.

People aim to be physically fit for a multitude of reasons, though fitness in it of itself may not solve everything.

That said, being physical fit is never a bad thing; it can boost self-esteem, discourage acne, and provide much-needed energy to get through the day.

Teenagers don’t have as much energy as kids, but still have more than adults. They also have less time and options than kids do when it comes to getting in their exercise.

Gyms become an option at the cost of doing sports, since school sports tend to become less-inclusive and more competitive at this age.

Time and convenience are more important, which traditional exercise unfortunately tends to struggle with balancing. 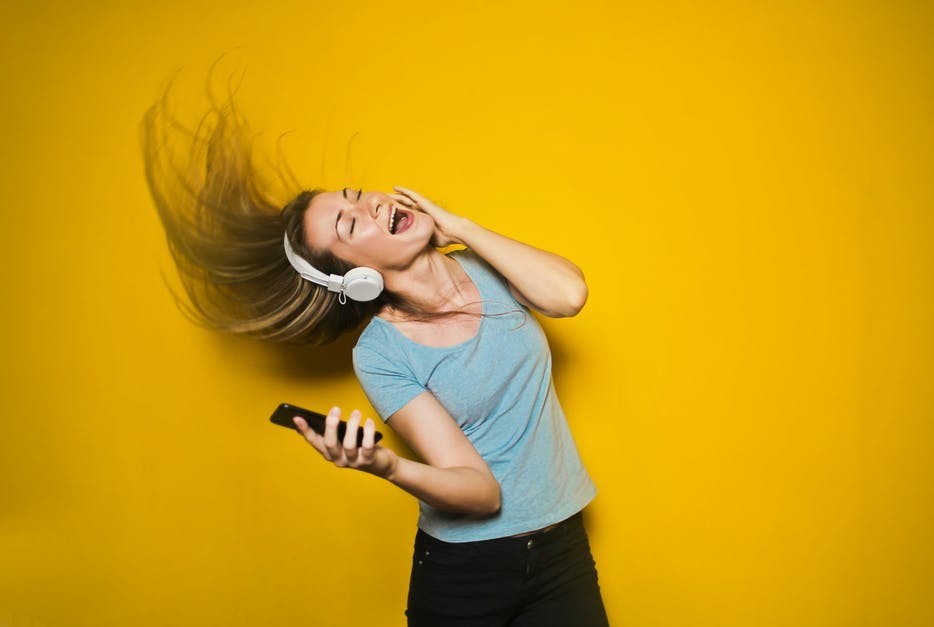 Dance Dance Revolution, for me, fulfills both of those conditions. The game itself can be played at home, is easily set up, and doesn’t take up much of my time.

The song choices can keep my entertained for hours and the freedom to play however I want is amazing. The nice part is that I can play in privacy of home if I want to; I’m not forced to play with anyone or be with anyone if I don’t feel like it.

It’s exercise that I love to do, something that I never thought I would say to myself (I used to hate exercise! Shocker, I know!)

I believe that teenagers would find genuine value in playing a game like Dance Dance Revolution, especially if they don’t have utilize others forms of exercise often.

I have become more comfortable with exercise in general thanks to DDR, as well as others who I’ve talked to about it.

Dance Dance Revolution to me is special. It has stood the test of time as a great game that doubles as a great way to get exercise. I love the game to pieces, and I hope that I could convey that to you as well!

If you struggle with getting kids or teens to exercise, or are a kid/teen yourself, try getting into Dance Dance Revolution. You’ll be pleasantly surprised by how skeptics tend to be avid fans by the end of a session!

If anything, it’s certainly worth the try. I can guarantee fun will be had!